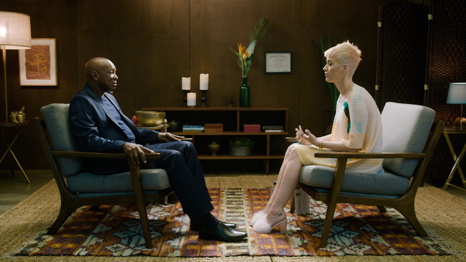 THE THERAPIST: KATY PERRY – A ONE HOUR SPECIAL

VICELAND PRESENTS THE TELEVISION PREMIERE ON

During the emotional and raw extended episode, Perry opens up to Dr. Siri about the struggles that arise from the split between her public persona and her private self.

“The Therapist” features Los Angeles based licensed therapist Dr. Siri Sat Nam Singh as he sits down with some of today’s most influential musicians and artists to take a deeper look into their psyches, their pasts and their presents to discover what makes them tick. During each session, Dr. Siri leads each person through compelling discussions, inviting them to look at how they’ve faced some of the most formative, troubling or difficult experiences from throughout their lives.